Working Together For Children And Families 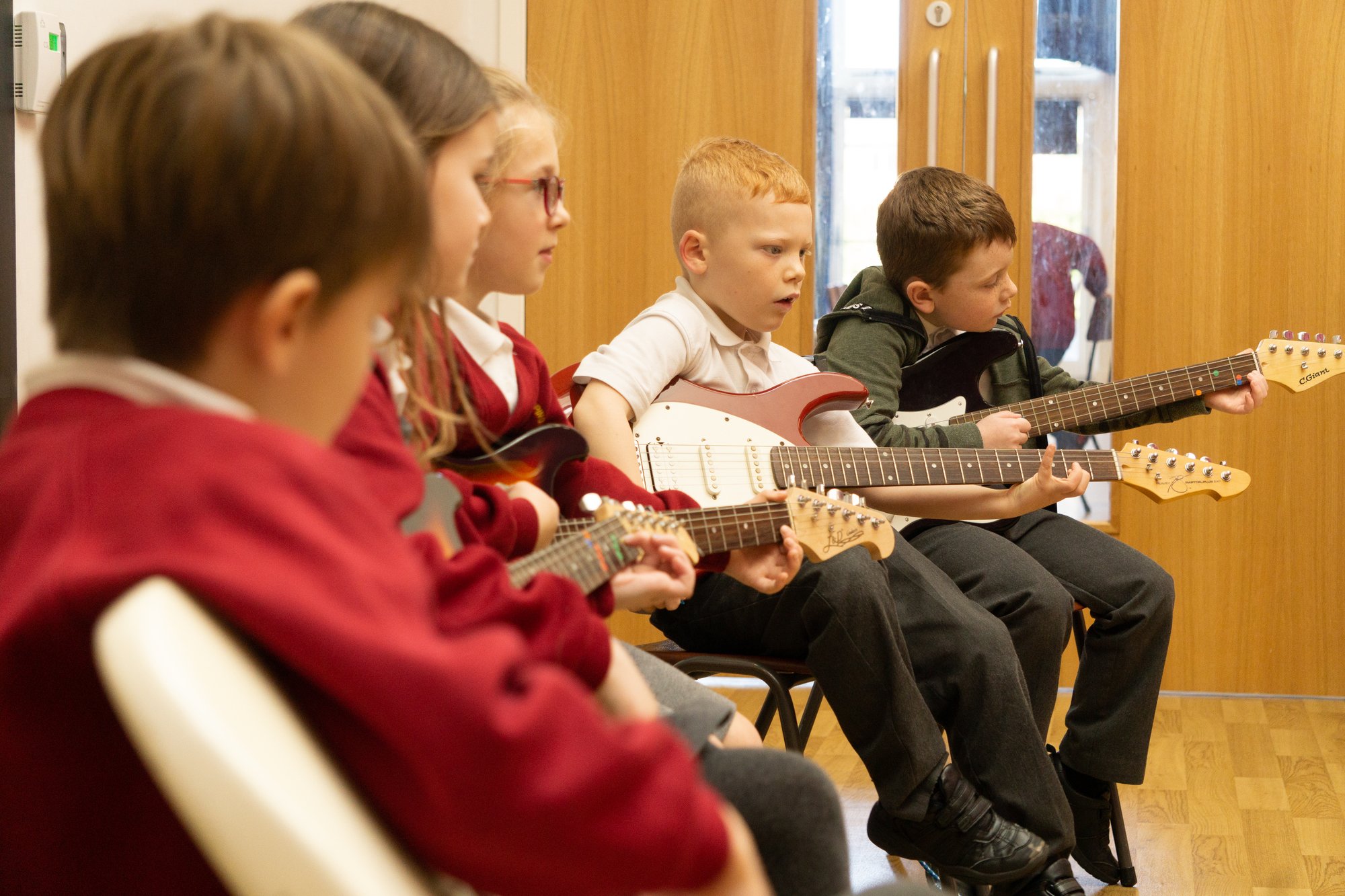 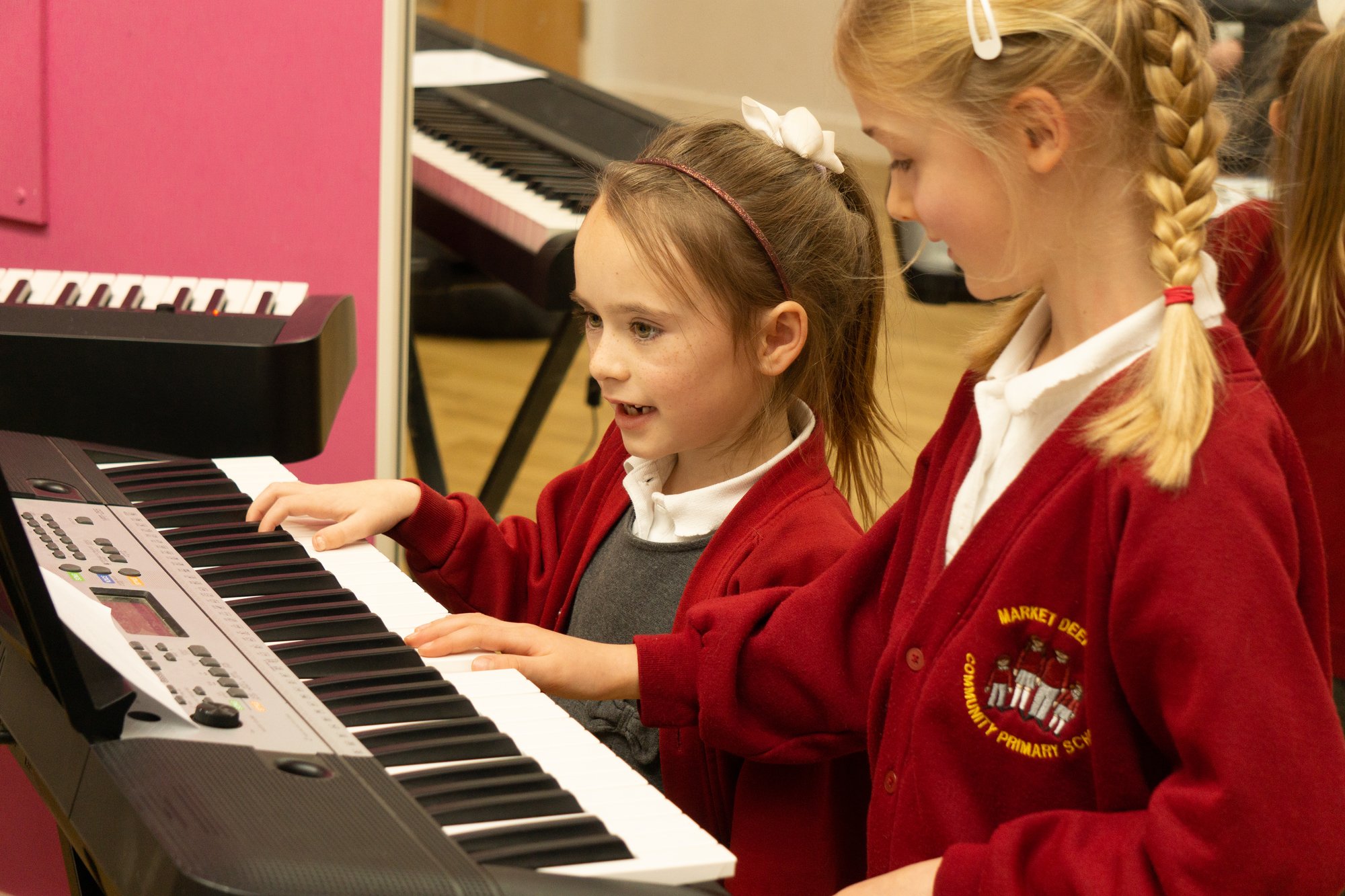 The aim of our anti-bullying policy is to ensure that pupils learn in a supportive, caring and safe environment without fear of being bullied. Bullying is anti-social behaviour and affects everyone; it is unacceptable and will not be tolerated. Only when all issues of bullying are addressed will pupils be able to fully benefit from the opportunities available at schools. Support will be given to all (child being bullied and the bully, the parents of all children involved and staff) when bullying is being addressed at our School.

Definition
Bullying is a subjective experience and can take many forms, but can be defined by the following characteristics,

It is repetitive, wilful or persistent.
It is intentionally harmful.
It involves an imbalance of power.
The nature of bullying may change  and evolve as technology develops

Physical bullying from unwanted touching to physical harm.
Name calling.
Social isolation.
Cyber bullying Abuse using technologies such as personal computers and mobile 'phones.
Homophobic bullying aimed at children who are or who are perceived as being gay. (Although seen in primary schools it is often a word without understanding and this is more often encountered by secondary age pupils)
Racist bullying, where an individual is bullied because of a different ethnic, cultural or religious background.

THE EFFECTS OF BULLYING INCLUDE:

Both bully and victim feel more negative about school
Persistent bullying can lead to stress and depression
Self-harming behaviour and suicidal thoughts have been reported
Reduced attendance at school
Reduced learning and enjoyment whilst in school
The effects can last into adulthood
Observers feel compromised, helpless and guilty
Low self esteem and a self prophesising cycle.
Pupils who are being bullied may show changes in behaviour, such as becoming shy and nervous, feigning illness, taking unusual absences or clinging to adults or not wanting to come to school.

We will follow our school reward and sanction procedures. if bullying is suspected or reported, the incident will be dealt with immediately by the member of staff who has been approached.
A clear account of the incident will be recorded and given to the Head teacher, via the worry box system.
The Head teacher will interview all concerned and will record the incident.
Class teachers, teaching assistants and lunch staff will be kept informed through concern and possible bullying through the use of the class worry box.
Parents will be kept informed in cases which have been identified as bullying or where parents have been involved.
Sanctions will be used as appropriate and in consultation will all parties concerned.
If necessary the following disciplinary steps can be taken:

Pupils who have been bullied will be supported by:

Reassuring the pupil.
Offering continuous support.
Restoring self-esteem and confidence.
Involving the child’s families so that they may support them and provide someone to talk to, a helping hand and understanding.
Offering an immediate opportunity to discuss the experience with a class teacher or member of staff of their choice
Pupils who have bullied will be helped by:

Discovering why the pupil became involved.
Giving them the opportunity to reflect on their actions in a neutral way.
Offering an immediate opportunity to discuss their actions with a class teacher or member of staff of their choice.
Informing parents or guardians to help change the attitude of the pupil
Prevention.  We:

Aim to develop a school ethos that makes it clear to everyone that bullying is unacceptable. We believe that relationships are based on mutual respect, trust, caring and consideration for others rather than on power and strength.  By achieving an ethos which promotes these qualities, bullying will be marginalised.
Take our responsibility to work with parents seriously and appreciate that it is a partnership with them. We will involve parents in all stages to support both the bullied child and the bully.
Use curricular approaches to bullying using a variety of media. Within the curriculum the school will raise the awareness of the nature of bullying through inclusion in PSHE and SEAL, and subject areas, as appropriate, in an attempt to eradicate such behaviour.
Deal with issues in assemblies.
Have environmentally based measures by improving the environmental quality (especially the playground)
Aim to raise parents’ awareness and to encourage parents’ commitment and support for a positive proactive approach against bullying.
Ensuring opportunities for children to be listened to and to listen to each other e.g. through circle time  or worry box.
Have developed school procedures and systems with parents, staff, pupils and governors to prevent, detect record and deal with bullying.
Aim to overcome the intimidatory ‘tale-telling’ ethos that pressures bullied pupils into silence.   This is done by instilling the notion that all pupils are responsible for combating bullying – bystanders, too.   This is presented to pupils in school assemblies and pupils are encouraged to think of our school as both an “honest  and listening’ school.
Take opportunities to remind pupils of the school rules which relate to bullying, especially “No hurting with words or actions.”
The relationship between teachers and children should be characterised by mutual respect and trust so that the children feel able to tell teachers if they are being bullied or if they witness bullying.   Emphasis should be placed on praising good behaviour rather than on the use of sanctions and there should be positive expectations of pupil behaviour.

Games, by definition, are enjoyed by all participants.   If any one child is not taking pleasure in the activity it cannot be defined as a game.   Bullying is a covert activity often causing sever stress and fear and extreme vigilance is therefore required when supervising children at play. Bullying is likely to flourish in unstructured, unsupervised situations, given over to boisterous play.   We have developed playground rules and procedures and, in addition, as a school we actively promote a variety of activities for pupils of all ages to help make the best use of breaks.

How will Cyberbullying be managed?

Cyberbullying (along with all other forms of bullying) of any member of the school community will not be tolerated.

There are clear procedures in place to support anyone in the school community affected by cyberbullying.
All incidents of cyberbullying reported to the school will be recorded.
There will be clear procedures in place to investigate incidents or allegations of Cyberbullying.
Pupils, staff and parents/carers will be advised to keep a record of the bullying as evidence.
The school will take steps to identify the bully, where possible and appropriate. This may include examining school system logs, identifying and interviewing possible witnesses, and contacting the service provider and the police, if necessary.
Pupils, staff and parents/carers will be required to work with the school to support the approach to cyberbullying and the school’s e-Safety ethos.
Sanctions for those involved in cyberbullying may include:
The bully will be asked to remove any material deemed to be inappropriate or a service provider may be contacted to remove content if the bully refuses or is unable to delete content.
Internet access may be suspended at school for the user for a period of time. Other sanctions for pupils and staff may also be used in accordance to the schools anti-bullying, behaviour policy or Acceptable Use Policy.
Parent/carers of pupils will be informed.
The Police will be contacted if a criminal offence is suspected.

The Role of Parents

Parents have a responsibility to support the school’s anti-bullying policy and to actively encourage their child to be a positive member of the school.

The Role of staff.

Staff in our school take all forms of bullying seriously, and intervene to prevent incidents from taking place.

If a staff member is made aware of ,or witnesses an act of bullying they should intervene and record the incident in the worry box.

If, we become aware of any bullying taking place between members of a class, we deal with the issue immediately.
We spend time talking to the child who has bullied:
We explain why the action of the child was wrong,
We endeavour to help the child change their behaviour in future.
If a child is repeatedly involved in bullying other children, we then invite the child’s parents into the school to discuss the situation.
In more extreme cases, for example where these initial discussions have proven ineffective, the head teacher may contact external support agencies such as the social services.

Teachers attempt to support all children in their class and to establish a climate of trust and respect for all. By praising, rewarding and celebrating the success of all children, we aim to prevent incidents of bullying.

We use necessary cookies to make our site work. We'd also like to set optional analytics cookies to help us improve it. We won't set optional cookies unless you enable them. Using this tool will set a cookie on your device to remember your preferences.

Necessary cookies enable core functionality such as security, network management, and accessibility. You may disable these by changing your browser settings, but this may affect how the website functions.